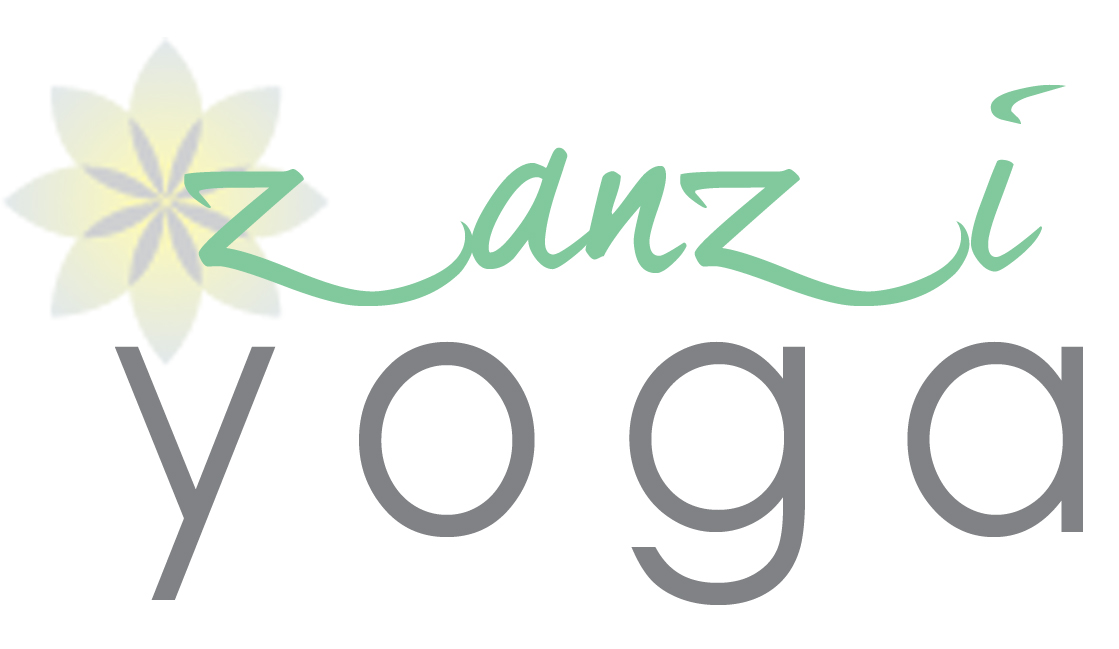 Yoga Zanzibar  is located on the northern tip of  Zanzibar Island in Nungwi Village at Flame Tree Cottages.

Zanzibar Island is rated as the no. 2 Best Beach in the world according to Places to See in Your Lifetime!

Nungwi is ideally situated for diving, swimming and snorkeling! And you can see the most spectacular sunsets from here!

Previously: a simple fishing village and dhow-building center. Now: one of Africa’s most picturesque lines of coast, where palms amble onto a beach that dissolves gradually from spearmint blue into shades of deep turquoise.

Highlight: At sunset, white-sailed dhows leave from the boatyard, making for a great photo op. 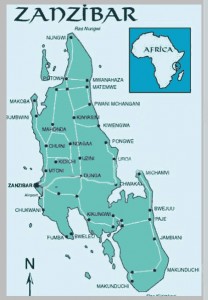